Avtor zuppy-san dne november 18, 2019
Kekec-kun is a ninja from Slovenia, abandoned by his parents and raised by field cows. The cows taught him the secrets of emptying his mind as he stared at them, just chewing, for hours on end, and their gazes brought him into a deep trance. In this state he saw his ninja calling his ninja teachings, and only with that, he became a ninja all of Slovenia was proud of. However, all his life he felt a deeper calling in his soul, a tug at his heart strings, like there was something still missing in his life. 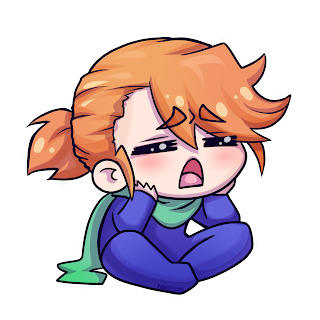 When he felt this urge became too much, he allowed his yearnings to lead him to the mysterious land of Japan. For a long time, he searched determined to find out what it was that was missing. And then, one rainy day, he had found it. A cave at the base of Mt. Fuji, hidden by trees and dense rain. There was nothing but darkness as he walked through the cave, but with his cow-senses, he could see every crevice in the walls. All of a sudden, a bright light and a sound of clashing blades pierced through the shadows, so bright that Kekec-kun could see two figures clearly; the goblin slayer, and crouched before him, vulnerable and nearly defeated, a goblin. 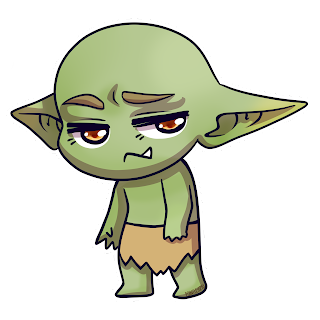 The slayer’s blade kept the spark from before, set ablaze with menacing flames. However, as the cowering goblin gazed upon Kekec-kun, as their eyes met, he knew what he had to do. His destiny burned in him, fate calling, and the vision of goblin’s luscious, golden hair ignited another fire, this time within Kekec-kun. He drew his sword, the katana he’d had even before the teachings of the cows, and a blinding shimmer sparkled through the cave, reflecting Gobln-kun’s astonished eyes. With one clean swipe, the goblin slayer’s head lay on the ground. They faced each other, eye-to-eye, a rosy blush rising to their cheeks.

Kekec lead them back outside where the sky had turned to a brilliant sunset, warm and loving. As they walked through the forest, their path was strewn with sakura petals, swirling weightlessly in the wind, and Kekec-kun knew, finally, what he had been looking for.
Animoku FanWorks 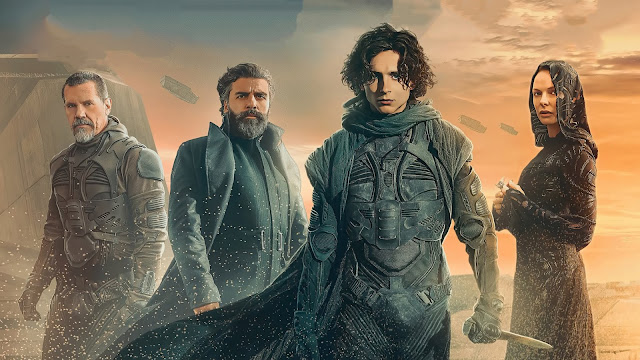 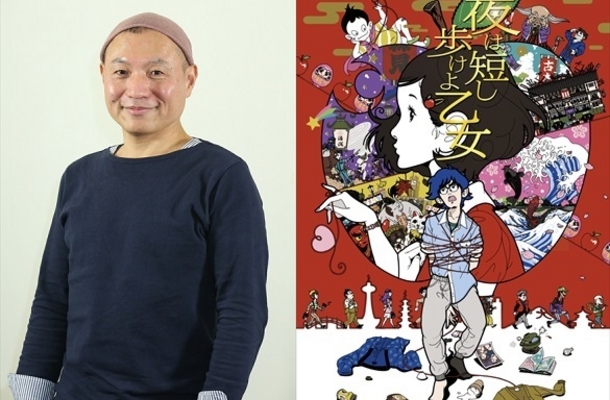 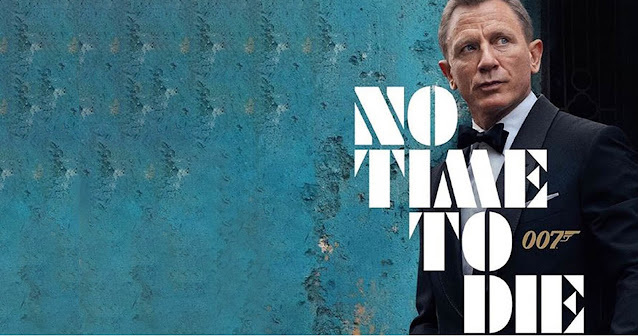